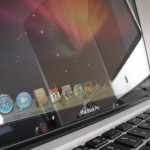 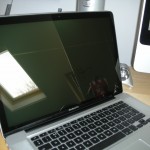 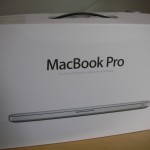 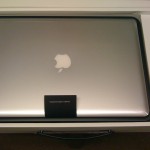 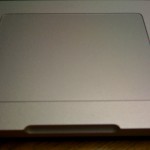 One thought on “In with the New…”